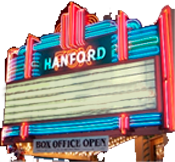 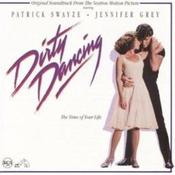 This film is rated PG-13 and the running time is 115 minutes.

Dirty Dancing is a 1987 American romantic drama dance film written by Eleanor Bergstein, directed by Emile Ardolino and starring Patrick Swayze and Jennifer Grey in the lead roles, and featuring Cynthia Rhodes and Jerry Orbach. Originally a low-budget film by a new studio, Vestron Pictures, Dirty Dancing became a massive box office hit. As of 2009, it has earned over $214 million worldwide. It was the first film to sell more than a million copies on home video,and the Dirty Dancing soundtrack created by Jimmy Lenner generated two multi-platinum albums and multiple singles, including "(I've Had) The Time Of My Life", which won both the Golden Globe and Academy Award for Best Original Song, and a Grammy Award for best duet. 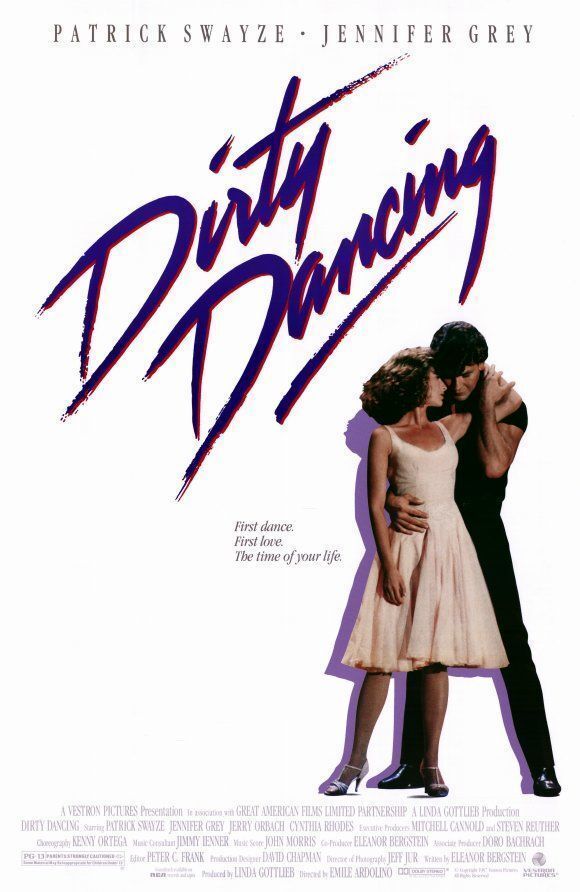